We describe a real-time solid modeling system that is based on the physical analogy of forming clay by applying forces. The system is implemented by simulating real materials as they react to user-supplied forces. Unlike other physically-based modeling approaches, the Thingworld system allows the user to restrict forming action to simple global deformations during the initial “roughing in” phase of modeling, and then later concern themselves with detailing. The Thingworld system also allows users to automatically model existing objects by using measurements taken from the object’s surface. These measurements are used to generate artificial forces that mold the computer model much as a human would mold a clay model. Timed examples for constructing solid models are shown.

Via The ThingWorld modeling system: virtual sculpting by modal forces. 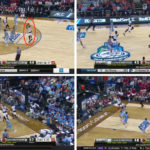 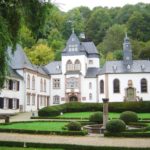 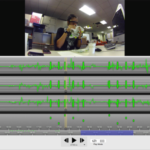 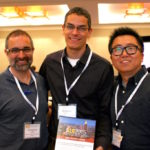 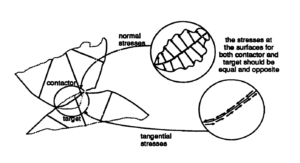